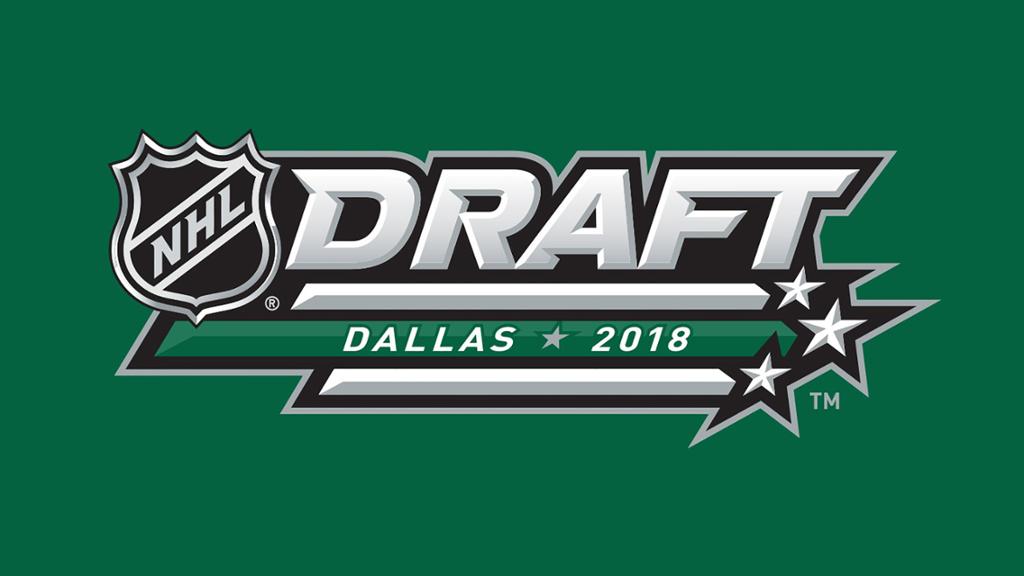 The NHL Entry Draft is an annual meeting in which every franchise of the National Hockey League (NHL) systematically select the rights to available amateur ice hockey players who meet draft eligibility requirements (North American players 18–20 years old and Europeans of all ages entering league for the first time. All others are not eligible and must enter the league as unrestricted free agents). The NHL Entry Draft is held once every year, generally within two to three months after the conclusion of the previous season. During the draft, teams take turns selecting amateur players from junior, collegiate, or European leagues.

The first draft was held in 1963, and has been held every year since. The NHL Entry Draft was known as the "NHL Amateur Draft" up until 1979. The entry draft has only been a public event since 1980, and a televised event since 1984.

Beginning in 2016, the Draft Lottery will be utilized to assign the top three drafting slots in the NHL Draft, an expansion over previous years when the Draft Lottery was used to determine the winner of the first overall selection only.

As a result of this change, the team earning the fewest points during the regular season will no longer be guaranteed, at worst, the second overall pick. That club could fall as low as fourth overall.

The 11 Clubs not selected in the Draft Lottery will be assigned NHL Draft selections 4 through 14, in inverse order of regular-season points.